It’s the time of the year where my housemates have moved out for Christmas, and I take to writing things on the internet to try to stop myself from going crazy.

Here are some films I watched lately. 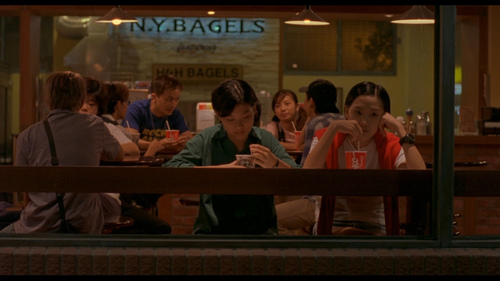 Yi Yi: A One And A Two is one of those films that I love, but will never be able to convince any of my friends to watch. There’s something so organic, so believable about these “slice of life” stories that really appeals to me moreso than the average film, but it’s that very aspect (along with the fact that it’s not in English) that’ll put many people off. 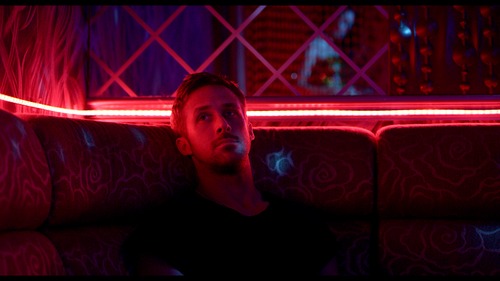 So I like Drive. I mean, I really like Drive. The setting, the music, the characters… really I have few things I object to in that movie. So why don’t I like Only God Forgives? The music is great. The cinematography is great. The colour grading is great, setting a mood (rather than the usual sloppy application that you see in every other film). But the story? I don’t know, it might be a bit too arthouse for me. There’s a point where I draw the line between “open to interpretation” and poor storytelling. 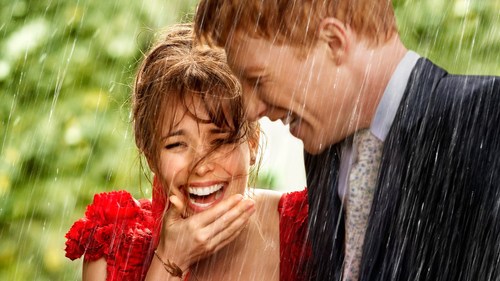 About Time is probably a good film, I don’t know, but I went into it wishing for it to be something it isn’t. I mean, the signs were all there. The cheesy looking posters. The director, and his previous credits. The gender ratio of the cinema. All these things should have let me realise that I shouldn’t expect a exploration of the morality and consequences of being able to repeat moments in life. But as a nice, simple rom-com? Sure, it’ll do.

Heat is pretty good, but the key thing I took away from it was how good the audio design was. Seriously, the shootout in the street sounded amazing. 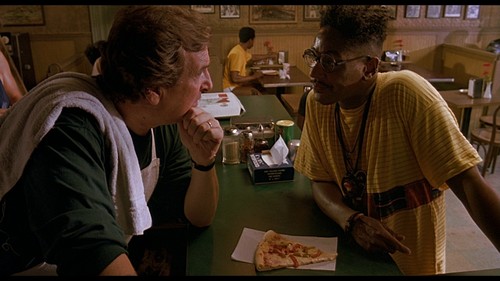 The main way that I know of Spike Lee is because of some of his somewhat-controversial statements he’s made in the past, and the fact that he recently remade (/reimagined/reimagined-the-source-material-of) Oldboy. None of these things particularly enamoured me to him as a person. The only film of his I’d seen was 25th Hour, which I found interesting but unremarkable. After seeing Do The Right Thing did my opinion of him change much? Well, it was a nice film, but not earth-shattering. Good enough that I’ll try and give Oldboy a chance if it’s at a local cinema. 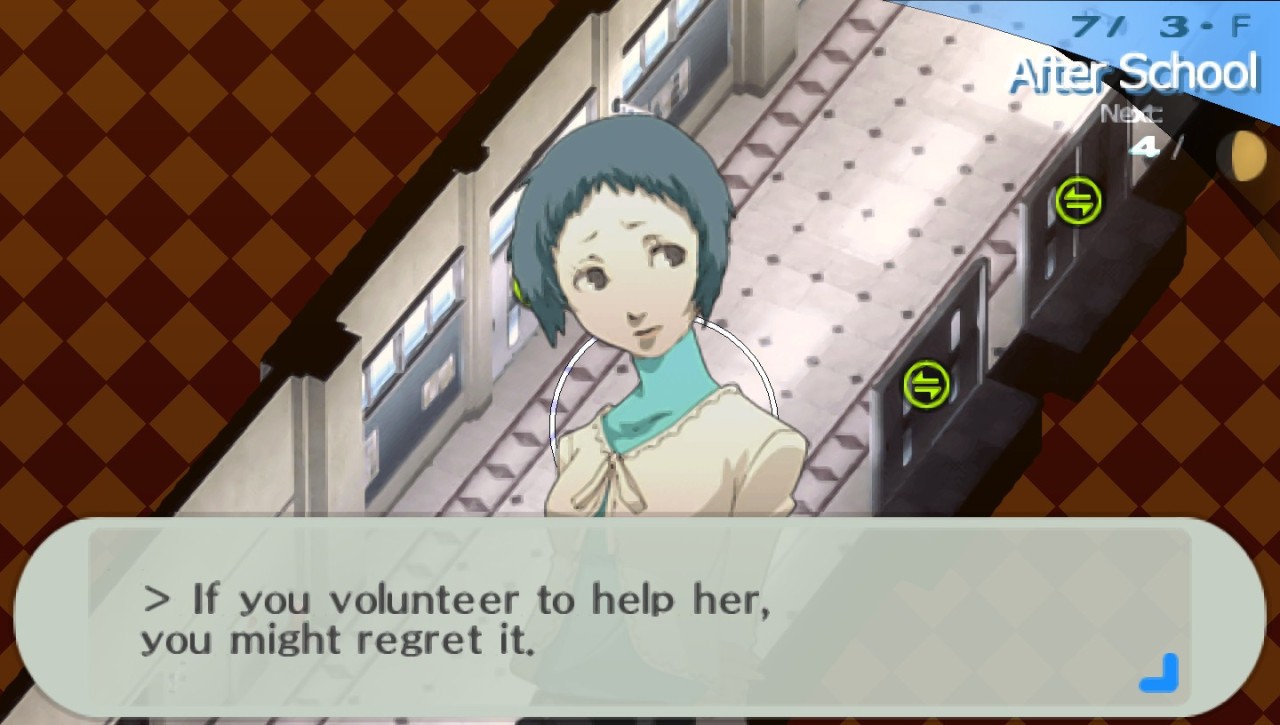 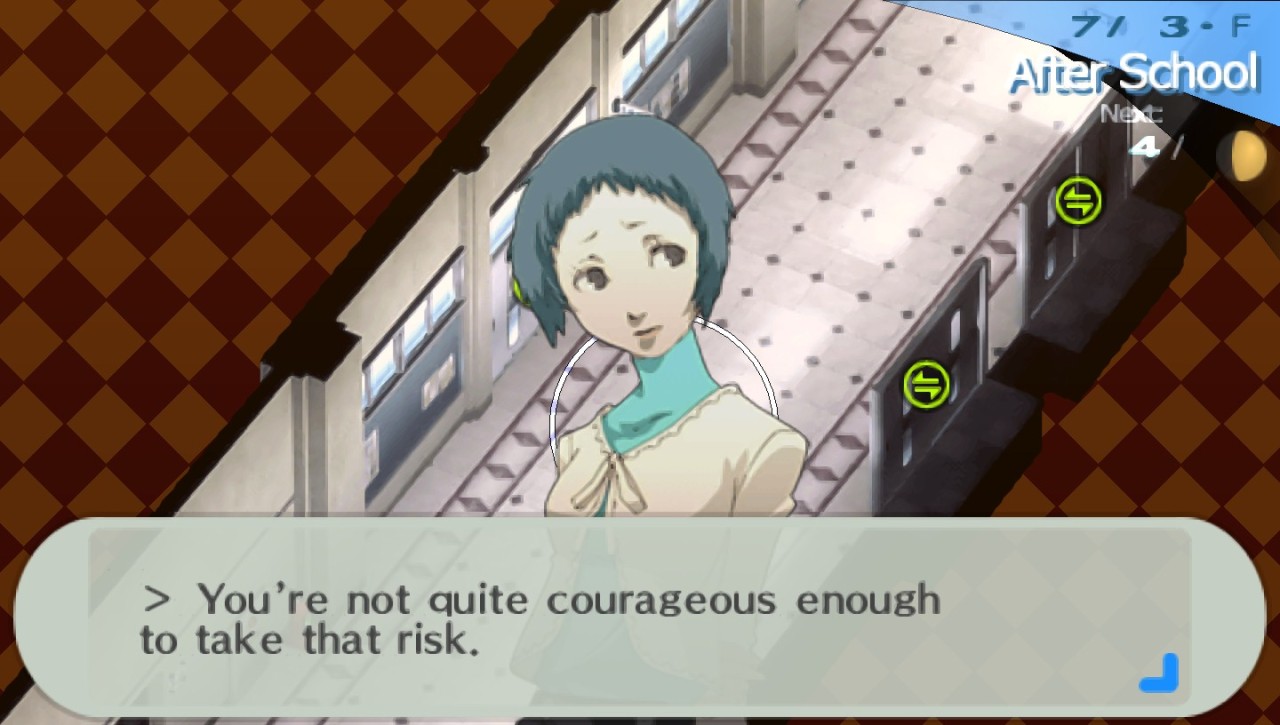 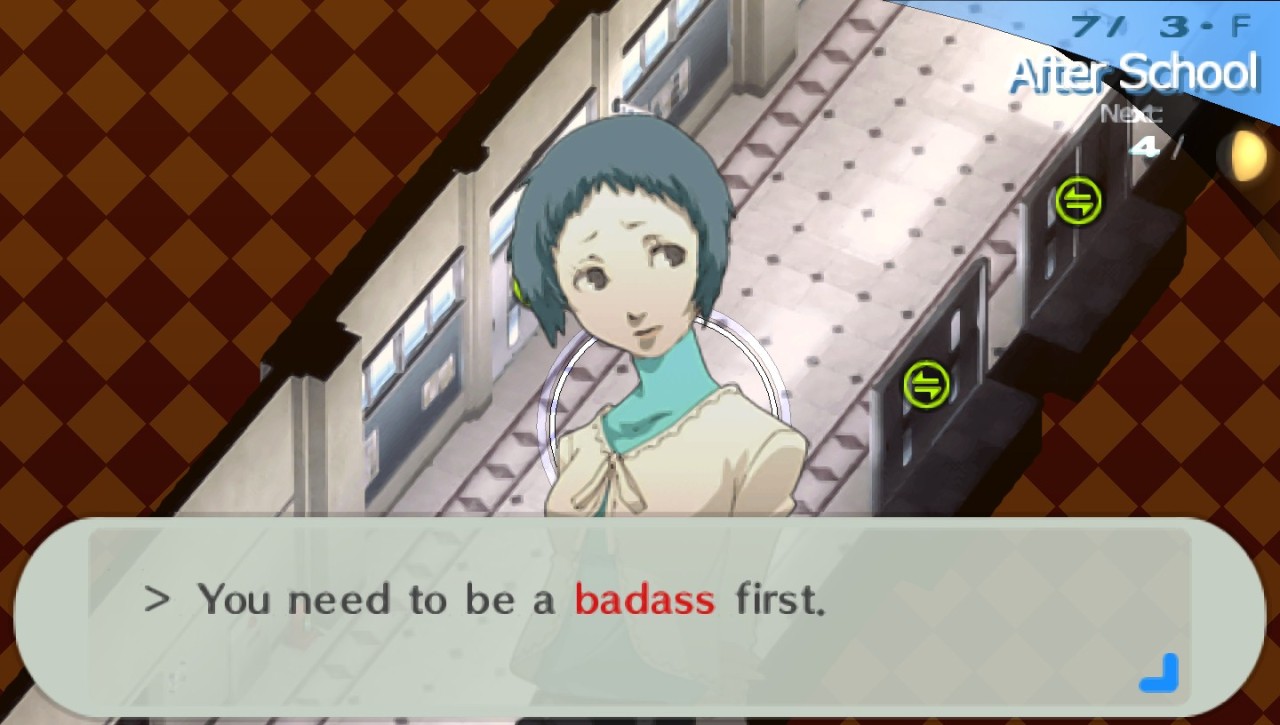 Quickly running through P3P in anticipation for Persona 5 (although it’ll likely be years until a European release), and I’m reminded how much I love silly RPG terminology. 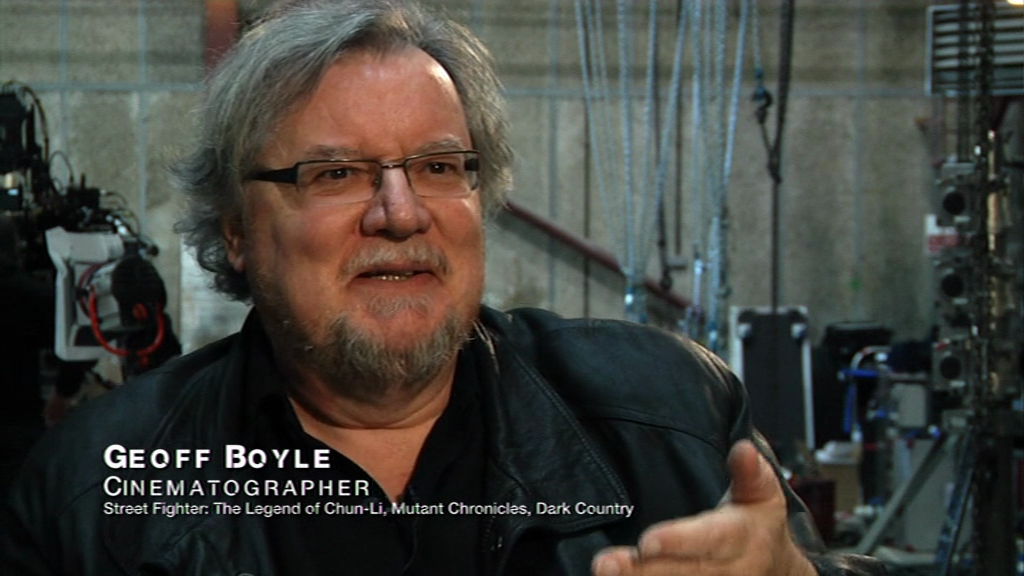 Side by Side features the opinions of some of the modern greats in filmmaking, featuring interviews with Nolan, Scorsese, Deakins, Cameron, Fincher, and Lynch. And the DP of “Street Fighter: The Legend of Chun-Li”.

So I’ve gotten to the point where I’ve watched every Studio Ghibli film that’s been released in the UK. It’s weird, there aren’t that many of them, but I feel oddly sad that it’ll be a while until I get to see any more. 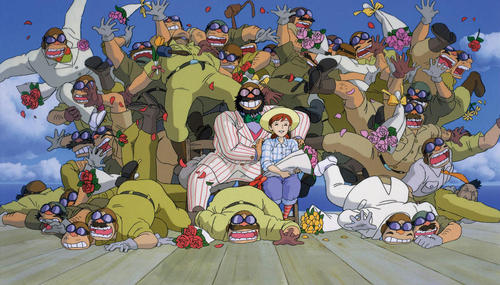 Porco Rosso was cute, but really made me realise how stereotypical the main characters of Ghibli films are. A string young female lead who’s smart, good intentioned, and is going to fall in love with the main male character? But this film excelled itself in its setting, being completely different to anything from any of the other Ghibli films. 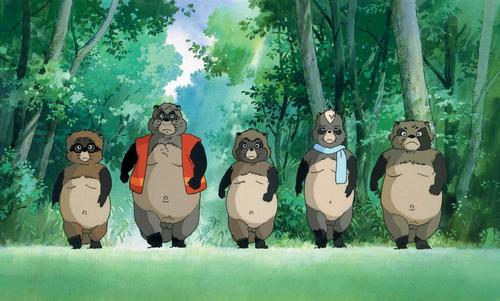 Pom Poko? Not a fan, really. The best thing that the film did was mix three levels of animation: rough and cartoon, hyper personified raccoons and realistic. Everything else about the film was less impressive. Especially the not-so-subtle environmentalist message, with the characters actually facing the camera and stating how humans should be kinder to the environment, I think. I really stopped paying attention near the end. 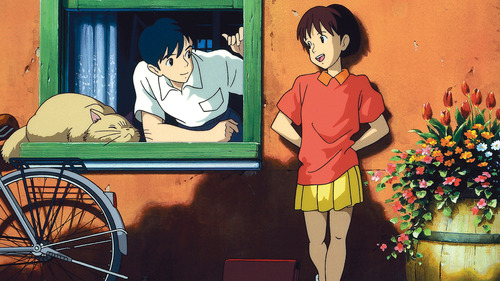 Whisper of the Heart was pretty good, but pretty formulaic. I mean, apart from the final scene I really quite enjoyed it. But compared to the rest of the Ghibli films it was pretty… ordinary. 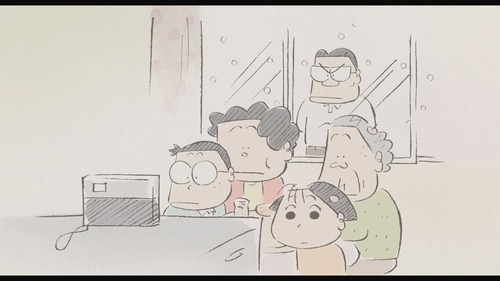 My Neighbour the Yamadas was weird. It was quite nice, but weird. The scenes were rather disjoint, and it actually just seemed like lots of small skits thrown together. I thought the aesthetic style would annoy me, but I seemed to get used to it quite quickly.