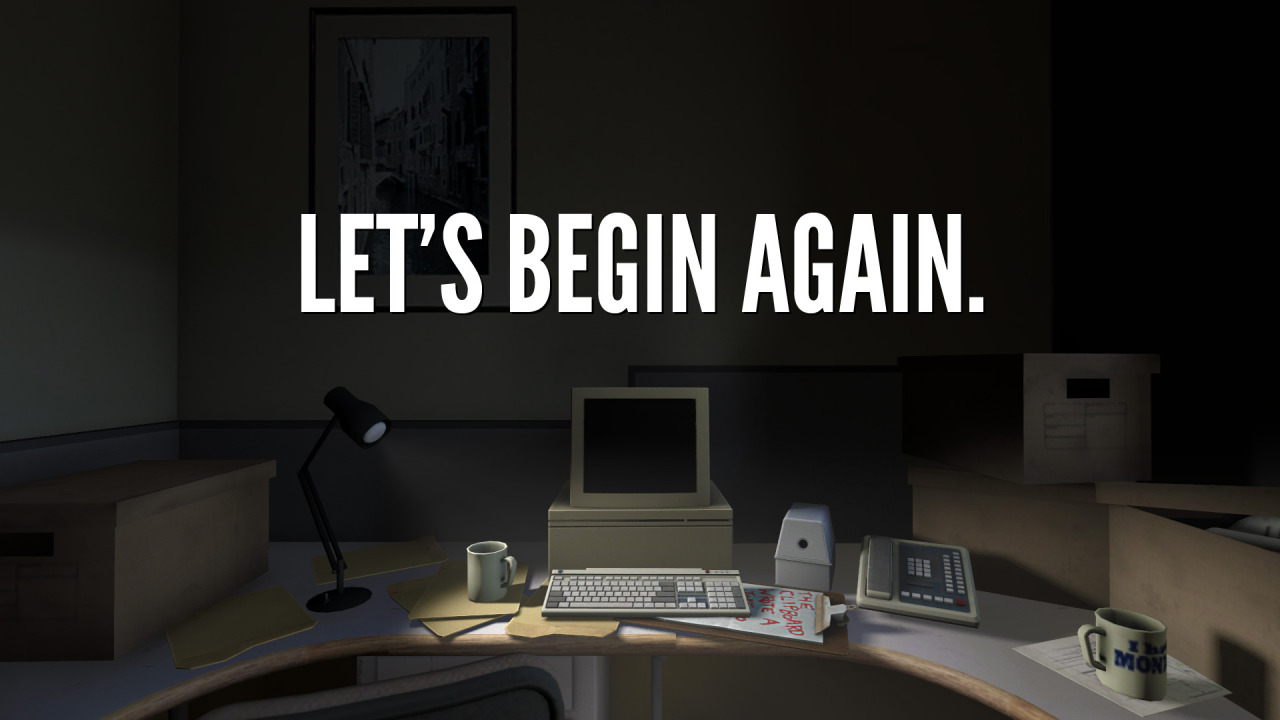 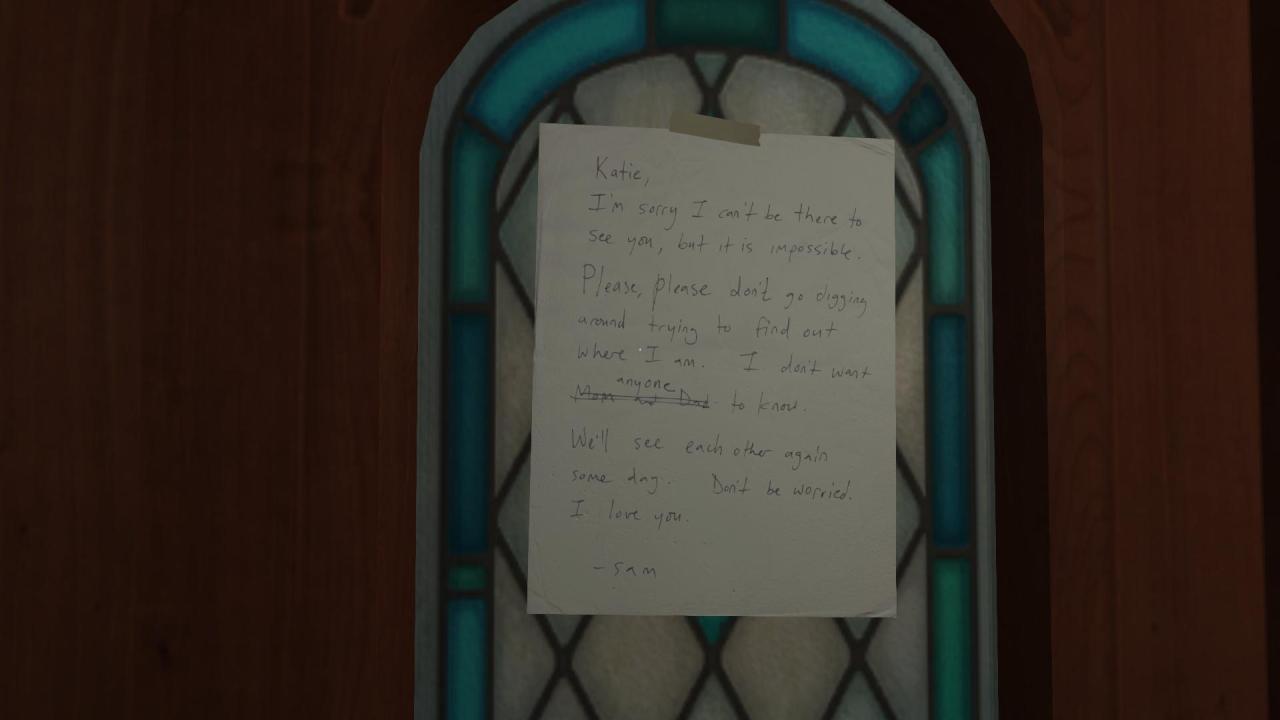 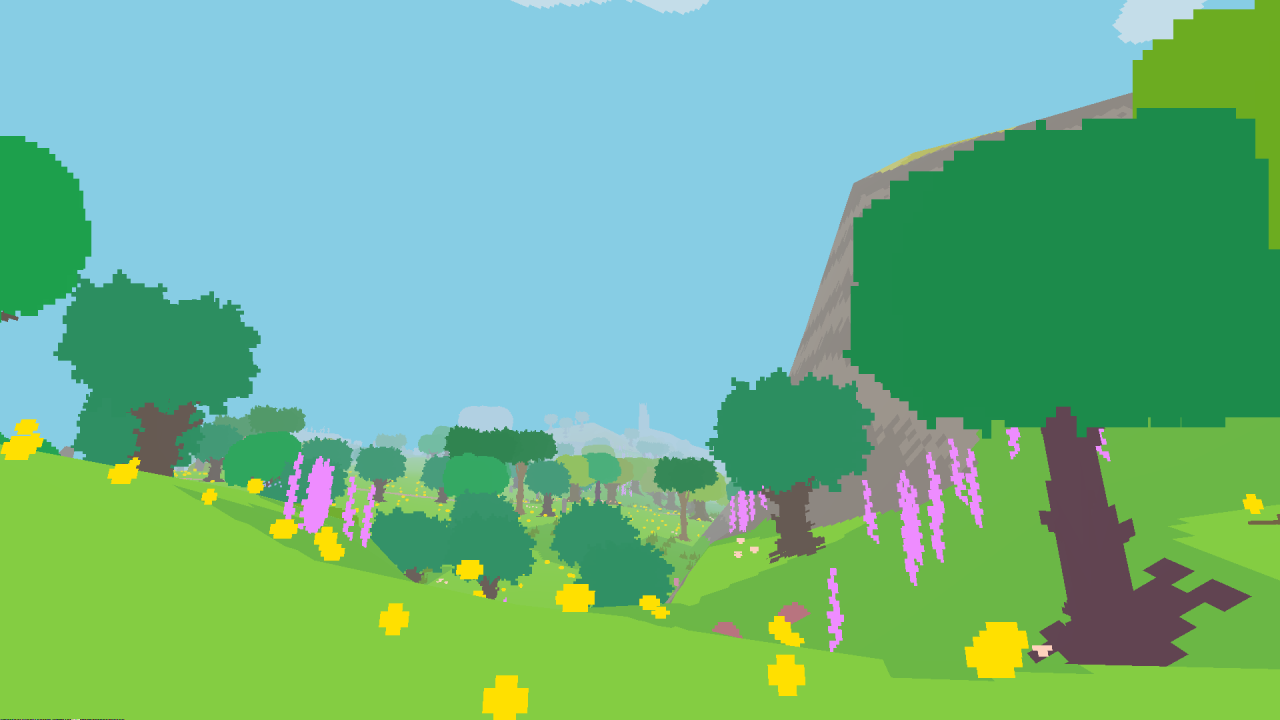 It was a bit of an odd year for minimal-interaction games. After Dear Esther was released in 2012, provoking questions about whether it should be classed as a game, and whether it was any good, for 2013 we got three similar-ish games being released: Proteus, Gone Home, and The Stanley Parable. What’s most interesting is how they go in completely different directions, with Proteus being more of an abstract art game, acting as an experience rather than a traditional game, Gone Home expanding on (and being more successful at) exploring how a story can be told using only narration and environmental cues, and The Stanley Parable using the reduced actions that the player can make to make a game that tells the story of… well, games and storytelling, I suppose.

I’d heartily recommend Gone Home to anyone interesting in games that tell stories, and not just games with guns, cars, or footballs. The Stanley Parable? That I’d only really recommend to people who really play a lot of games (and again are interested in not shooting people for a bit). Proteus is a bit more of a hard sell, and I’m not too sure of anyone I know who’d really enjoy it. Not to say that I didn’t.